Kimo Homestead is the location for our garden wedding ceremony, we also offer the garden for canapés and drinks for you wedding guests while you are off on the farm having your wedding photos. The garden of the homestead is approximately 3 acres with a mixture of native and european flora. For your wedding we have drink stations set up throughout the garden and also lawn games are scattered around the lawn for your guests to enjoy.

The homestead itself was built in three stages, the first section (timber) was built by James Robinson before he moved his family from Copabella station in 1878. The second section of the house was built in 1925 and the story goes that James was overseas buying sheep in England. he was gone for nearly two years and while he was away his wife built the largest section of the house (the two beautiful gables) out of clay bricks made on the property. The hallway was made wide enough to fit the horse and cart that brought the bricks to the building site. The third section (next to the wedding lawn) was built in 1990 by The Ferguson family and was made to fit in with the large section, it’s actually hard to tell that it was not built at the same time.

The garden has been a project of Christine Ferguson since 1978 and she can often been seen flying around the garden on her mower. When the Ferguson’s arrived at Kimo there was no garden to speak of so most of the trees that you see in the garden of Kimo has been planted by Christine. 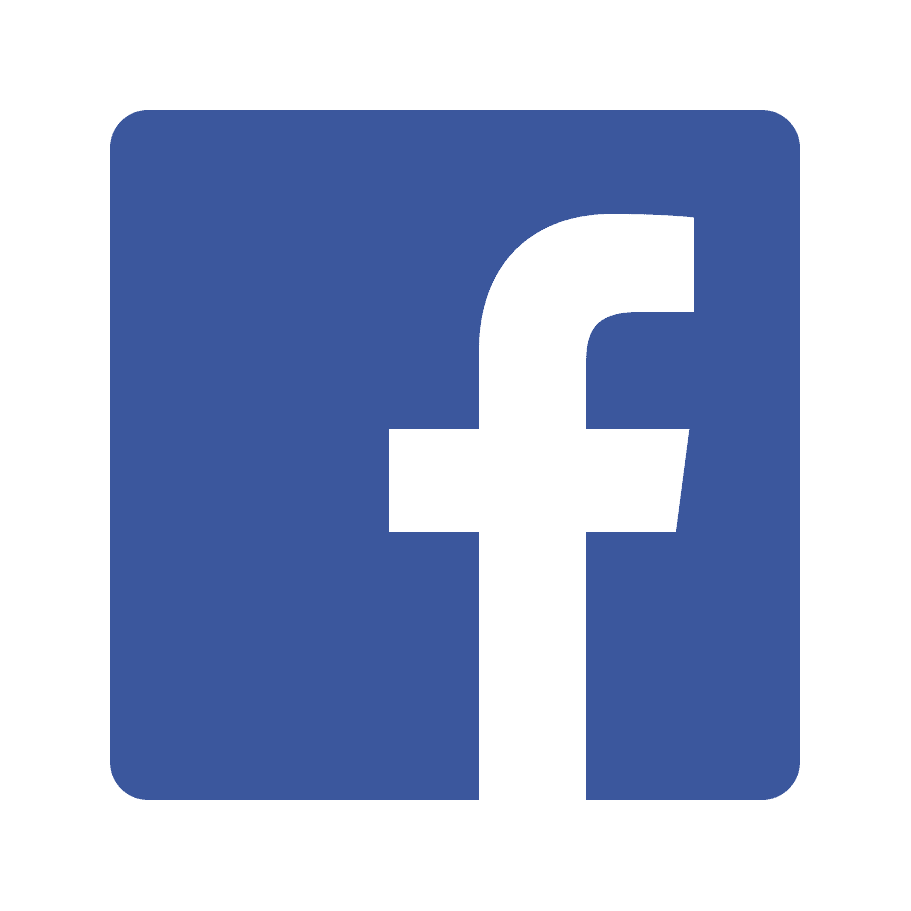